The Race is On. Guests Can Click here to Register for the “Running Universal” event, featuring DreamWorks’ Trolls, Which Takes Place on Sunday, April 26, 2020

Universal City, CA, November 21, 2019 – Universal Studios Hollywood kicks off its newest “Running Universal” race with a hair-raising tribute to DreamWorks Animation’s Trolls franchise on Sunday, April 26 with a 5K, a Kids’ 1K and a 10K run.

This spirited run invites guests to get in the groove and find their happy place as they navigate the theme park and portions of the world-famous backlot while being entertained by their favorite characters from the 2016 animated blockbuster and the upcoming sequel, Trolls World Tour (in theaters April 17, 2020), including Poppy (voiced by Anna Kendrick in the films), Branch (voiced by Justin Timberlake) and Guy Diamond, among other DreamWorks Animation characters such as Shrek®, Princess Fiona and Puss in Boots; Po and Tigress, as well as Alex and King Julien.

Registration is now open, but space is limited. Click here for race times, to register and to learn more about the various ticket packages, including, Standard, VIP and Play All Day, which features one-day admission to Universal Studios Hollywood that can be enjoyed up to a week after the event. All packages include complimentary parking and post-race refreshments and beverages.

The energetic event takes fitness and film buffs, runners and walkers alike as well as theme park enthusiasts – of all fitness levels ages 5 years and older – on 5K and 10K runs, while the Kids’ 1K run welcomes those between the ages of 4 and 12 years.

All participants will receive a collectable Trolls drawstring backpack, a “Running Universal” T-shirt and finisher medal. “Running Universal” featuring DreamWorks Animation’s Trolls will conclude at Universal CityWalk with a lively celebration at the 5 Towers Stage where guests can put their hair up to such hits as the Oscar®-nominated song, “Can’t Stop The Feeling!” from the blockbuster Trolls movie.

Universal Orlando Resort will be hosting its inaugural Running Universal Epic Character Race 5K and 10K weekend on February 1-2, 2020. For more information about “Running Universal” events both in Hollywood and Orlando, visit runninguniversal.com.

Anna Kendrick and Justin Timberlake return in Trolls World Tour, an all-star sequel to DreamWorks Animation’s 2016 musical hit. In an adventure that will take them well beyond what they’ve known before, Poppy (Kendrick) and Branch (Timberlake) discover that they are but one of six different Trolls tribes scattered over six different lands and devoted to six different kinds of music: Funk, Country, Techno, Classical, Pop and Rock. Their world is about to get a lot bigger and a whole lot louder.

A member of hard-rock royalty, Queen Barb (Rachel Bloom), aided by her father King Thrash (Ozzy Osbourne), wants to destroy all other kinds of music to let rock reign supreme. With the fate of the world at stake, Poppy and Branch, along with their friends — Biggie (James Corden), Chenille (Caroline Hjelt), Satin (Aino Jawo), Cooper (Ron Funches) and Guy Diamond (Kunal Nayyar) — set out to visit all the other lands to unify the Trolls in harmony against Barb, who’s looking to upstage them all. 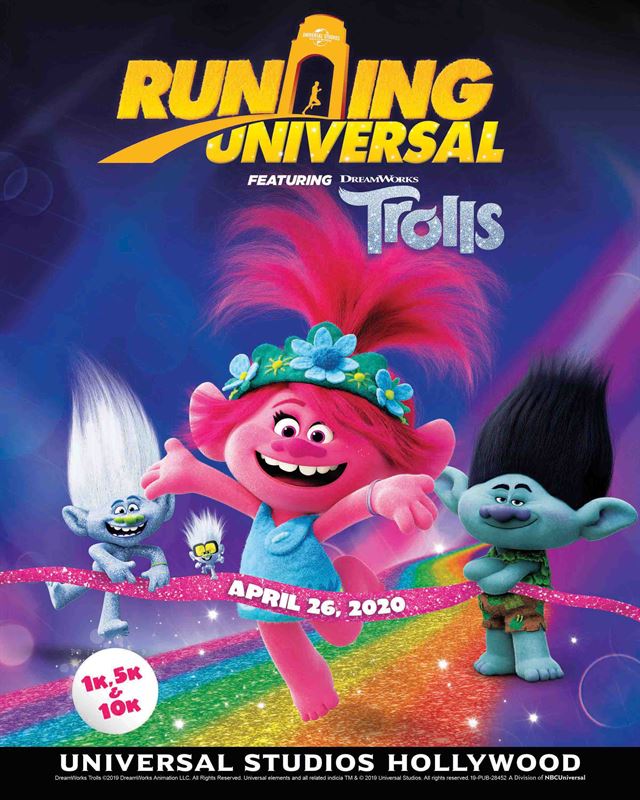