DAYTIME EMMY AWARD WINNER JOSEPH C. TERRY ON BOARD AS DIRECTOR FOR ‘THE KELLY CLARKSON SHOW’ 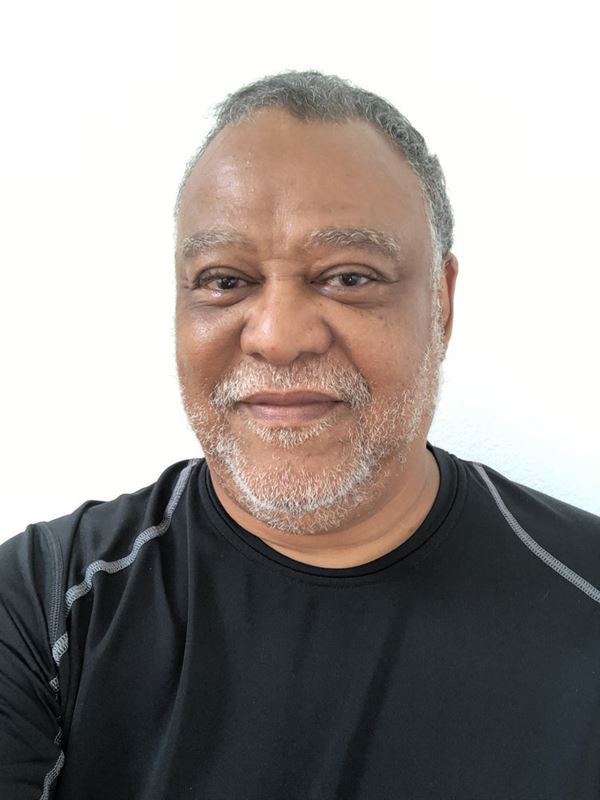 Terry is a seasoned television director who worked on the iconic “The Oprah Winfrey Show” for 13 seasons prior to joining “Steve Harvey.” Additional syndicated daytime credits include “The Maury Povich Show,” “Katie” and “Pickler & Ben.”

Said executive producer Alex Duda: “Joe Terry is best-in-class when it comes to daytime television. He respects the genre, leads with relentless positivity and never stops elevating the creative to the highest possible standard ... but in a fun way!”

“The Kelly Clarkson Show” is the uplifting daytime destination for humor, heart and connection, featuring three-time Grammy Award-winning singer/songwriter, mother and America’s original idol, Kelly Clarkson. “The Kelly Clarkson Show” will present the biggest newsmakers and names in film, television and music, as well as emerging new talent and people who are beacons of hope in their communities. Clarkson will also connect with everyday people and everyday relatable issues. Her “weekday hang” will also include live performances, games and her unfiltered perspective on life, family, kids, relationships, marriage and the things that inspire her along the way.

“The Kelly Clarkson Show” marketing campaign was previewed to affiliates at the Promax conference in Las Vegas in June. Promos will be rolled out to station groups throughout the summer. To view promos, visit https://youtu.be/0gnRLCHqBUw.

“The Kelly Clarkson Show” is produced and distributed by NBCUniversal Domestic Television Distribution with Alex Duda serving as executive producer and showrunner. Clarkson and Brandon Blackstock are also executive producers. The show will be taped in front of a live studio audience on the Universal Studios lot in Universal City, Calif.